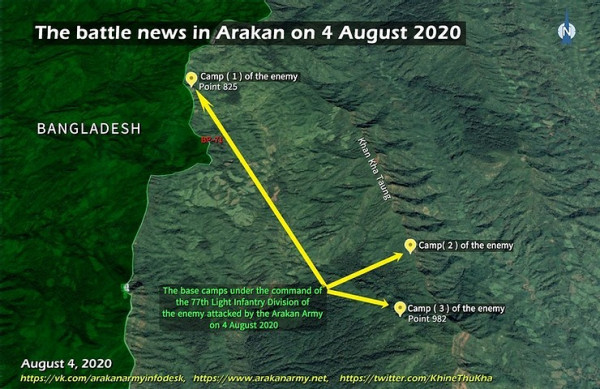 The Myanmar Army has been firing heavy weapons almost every day into the areas where they believe our troops are stationed in Paletwa Township without any battle breaking out during the months of June, July, and August 2020. On some days, there were a total of about 200 artillery shells fired from the camps of Myanmar military bases and they have been indiscriminately firing the heavy weapons without any clashes.
Therefore, on 4 August 2020, the Arakan Army attacked three areas in Paletwa Township, including Point 825, Point 982, and a camp based in Khan-Kha mountain ranges of the enemy, where the Myanmar Army has been launching the heavy artilleries.
The battalions operating in these areas are under the command of the 77th Light Infantry Division. Enemies in all three locations have been attacked effectively and about 15 enemies were executed and wiped out. 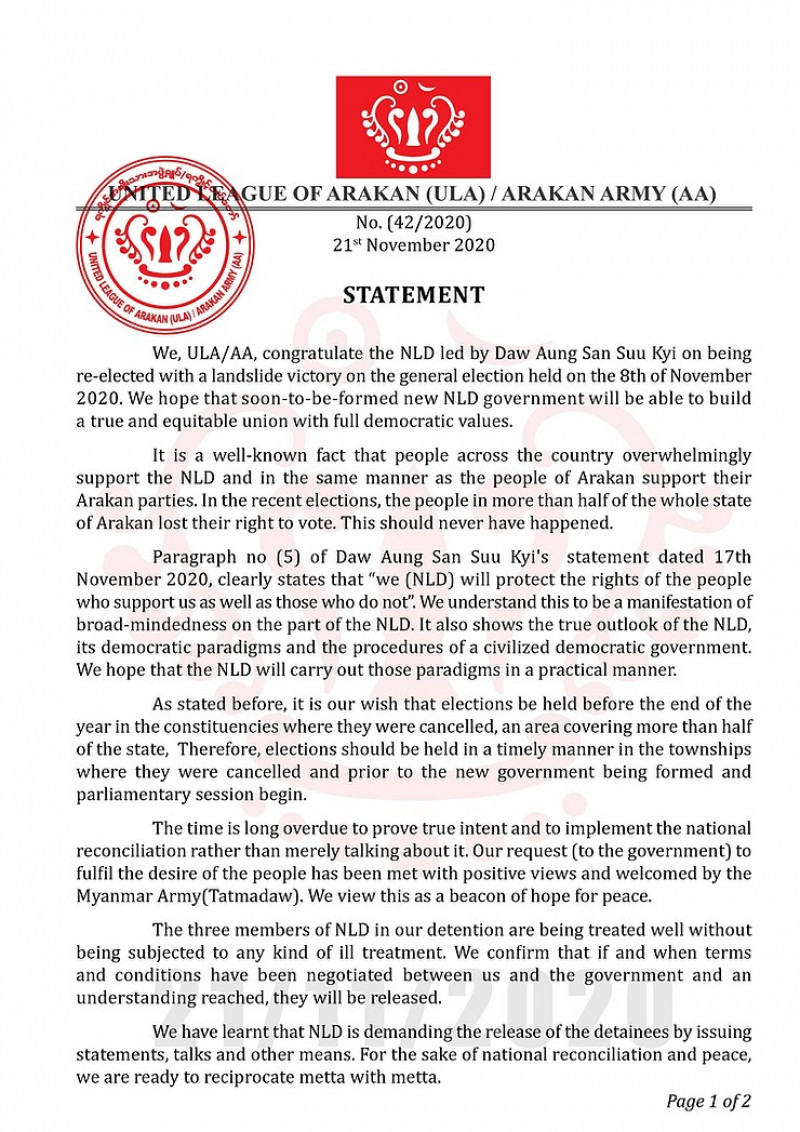 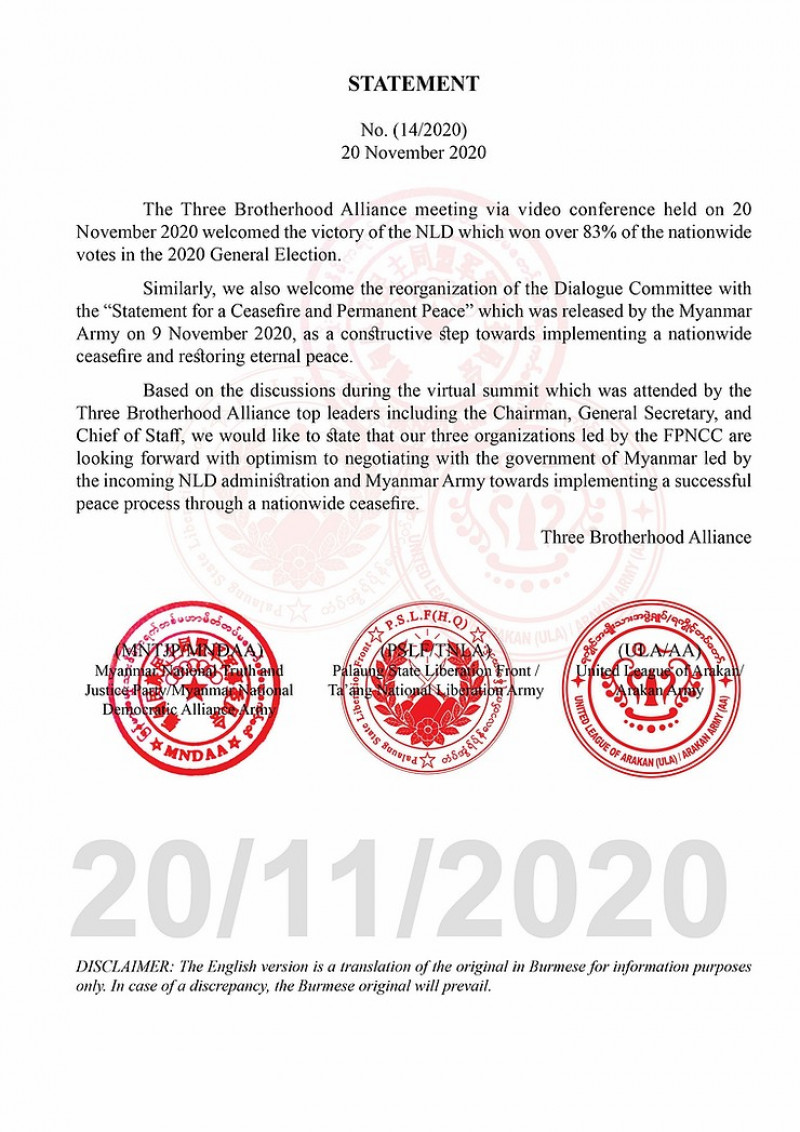 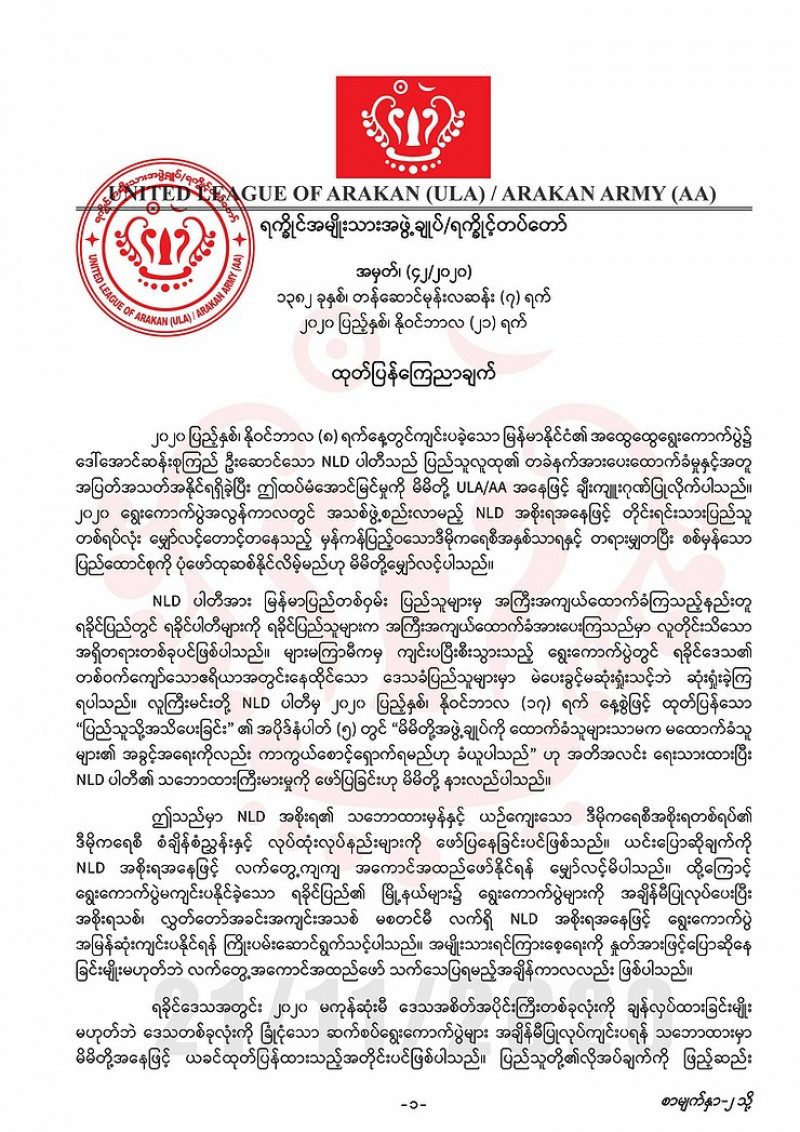 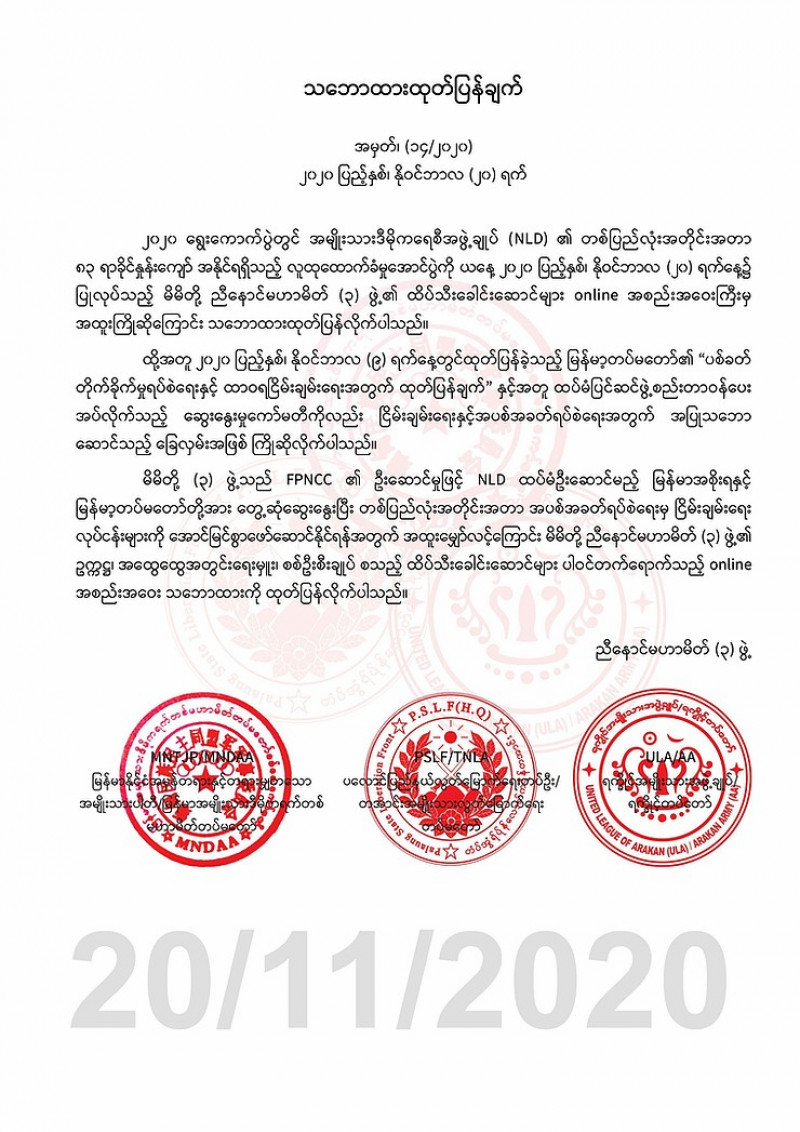 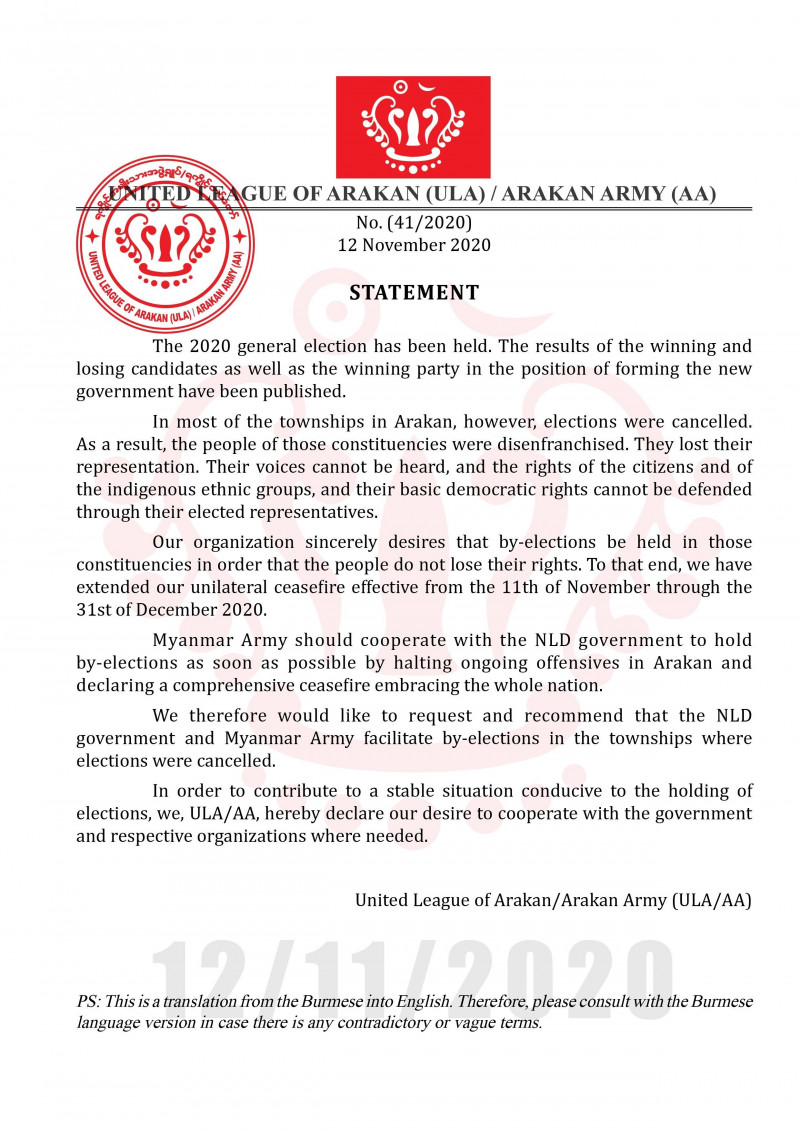 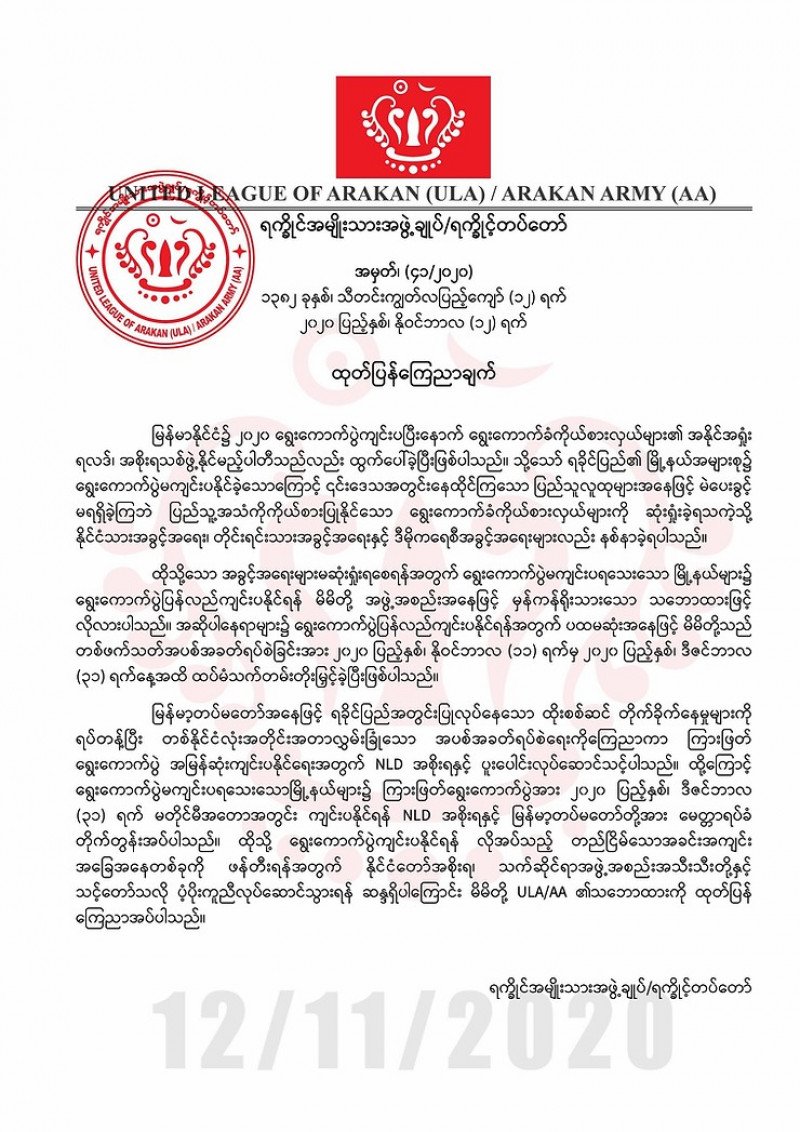 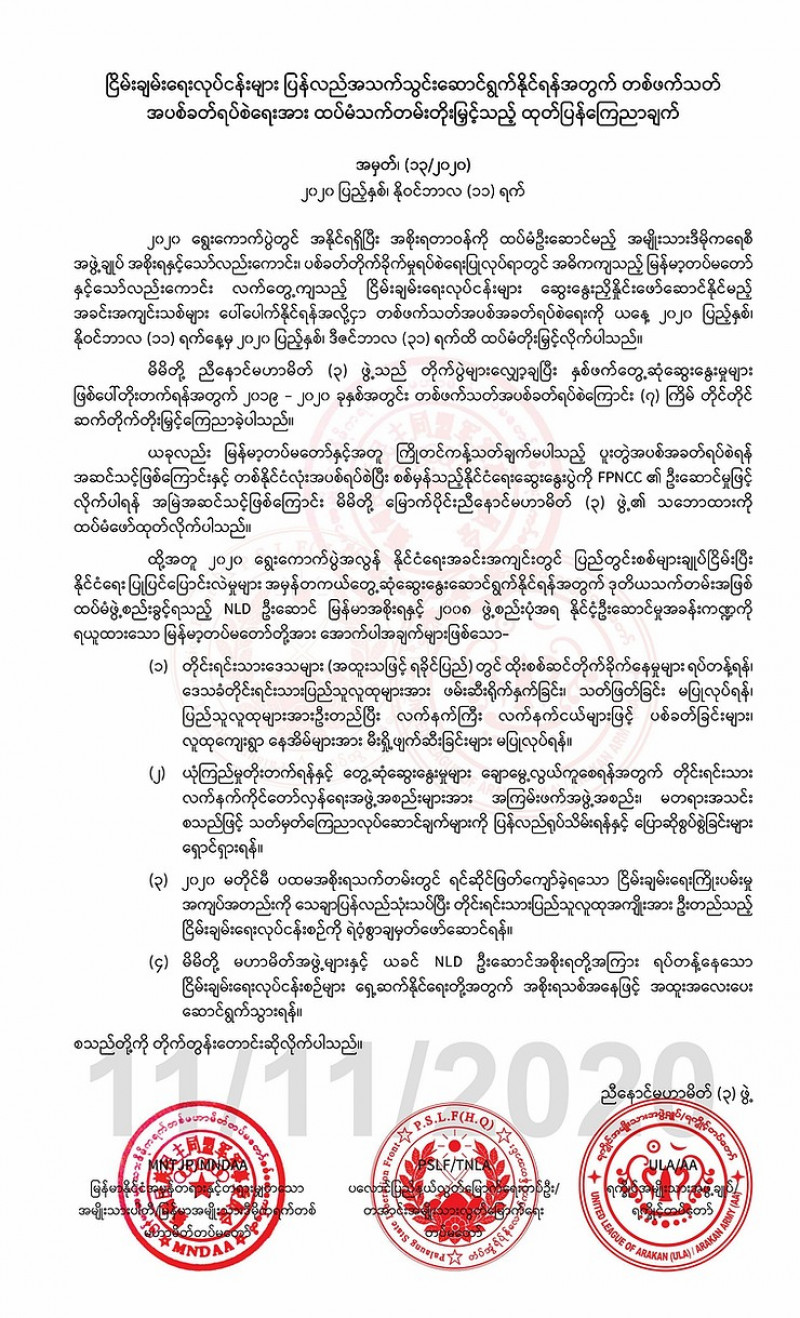 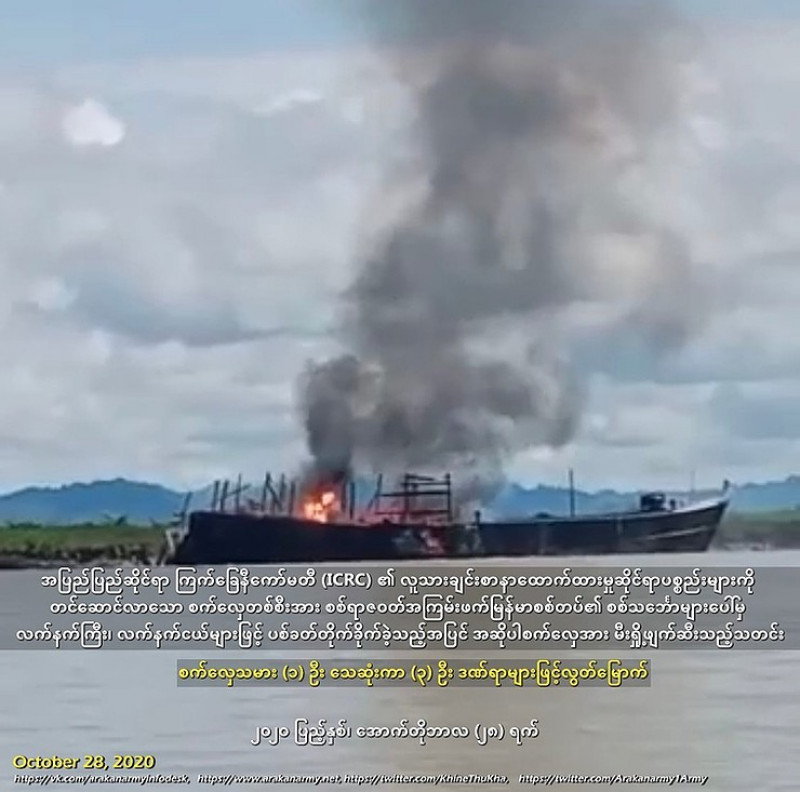